EVANGELISTA 50 YEARS OF R&B IN THE KITCHEN

The restaurant has been open since 1959, when the Evangelist, who was born in Amatrice, and his wife Virginia, decided to open a restaurant in this location. The Evangelista wanted a place that reflected his passion for cooking and his gastronomic beliefs, which were absorbed by his experience with the forerunner of one of the most important Italian gastronomes, Luigi Carnacina

The Evangelista's desire to succeed convinced him that the artichokes, so popular in Jewish cuisine, could be delicious in his recipes. With the help of his wife, they learned to make artichokes tender and crispy at the same time by putting the artichoke on a brick. Trivia: the final name was given by an American journalist who reviewed this recipe back in the 60's. 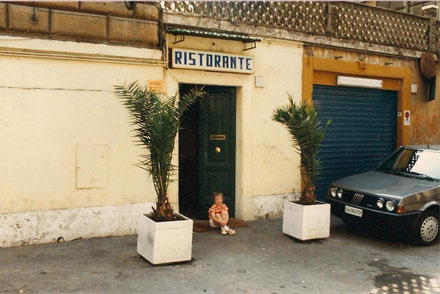 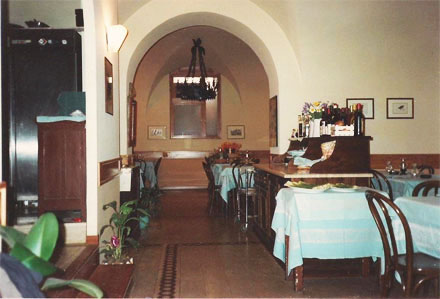